Muntons Gold India Pale Ale
Keeping the British troops supplied with fresh beer out in the British East Indies proved to be a problem during the 19th Century. The lengthy journey by sailing ship caused the beers to spoil and a special brew therefore had to be supplied - India Pale Ale. This was brewed to a high alcoholic strength to keep bacteria at bay during the voyage. Upon arrival the beer was watered down to normal pub strength for the troops. 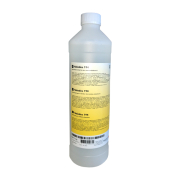 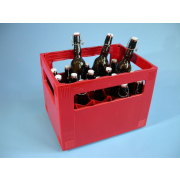 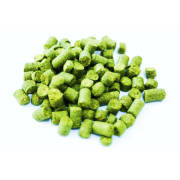 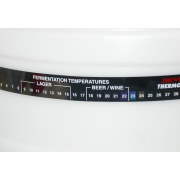 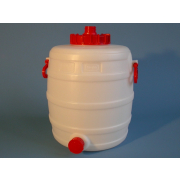 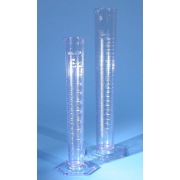 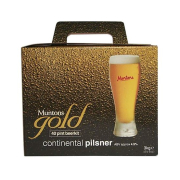 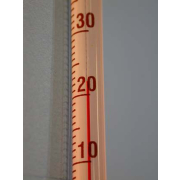 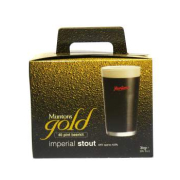 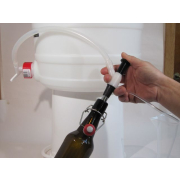 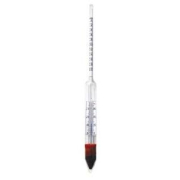 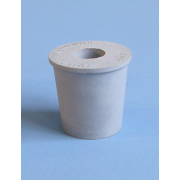 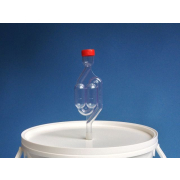 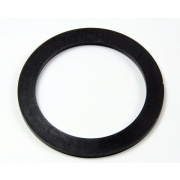 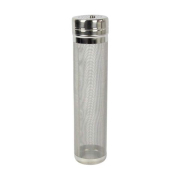 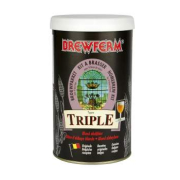